When will Selectivity 2020 take place? 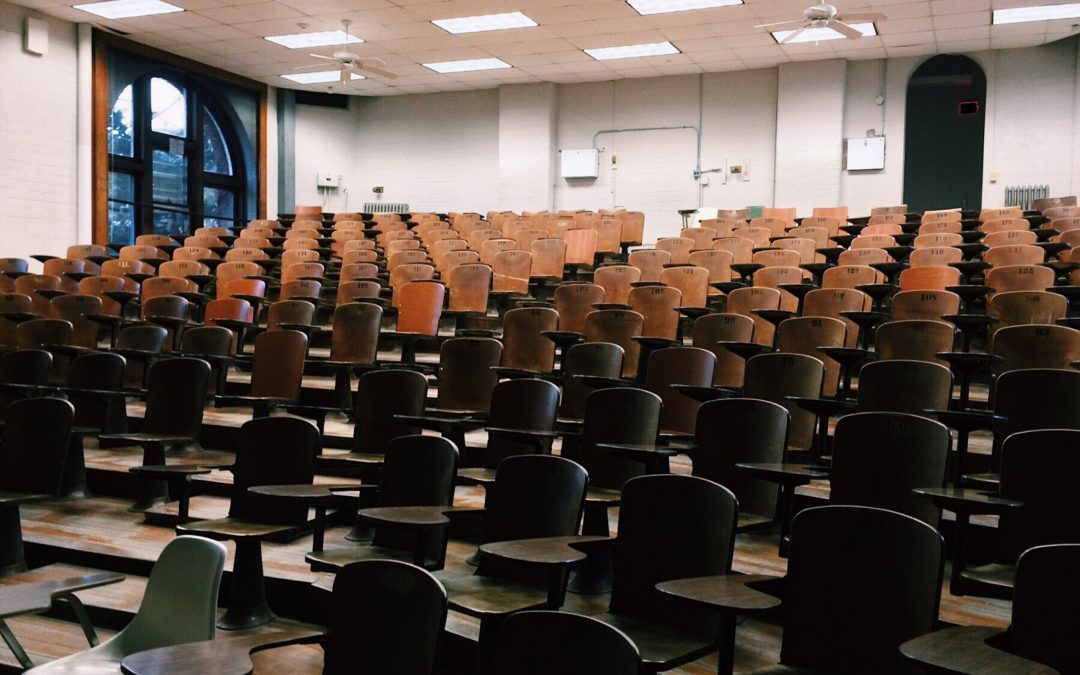 The University Access Baccalaureate Assessment (EBAU or EVAU), popularly known as the Selectividad, is maintained this 2019-20 course despite the stoppage of physical classes in all centers due to the coronavirus. However, its call is postponed, as well as the enrollment calendar at universities, waiting for the alert status in Spain to be overcome. The educational administrations have not yet made a decision on the final date and are pending the evolution of the health crisis to be able to set the date.

Alternatives such as passing Selectivity 2020 to July or even September are not ruled out. “Right now we must prevent the worst possible scenario, which would be to take the EBAU to September, and hopefully that scenario does not occur, but we must be prepared for any contingency to anticipate everything that may happen,” said the president of the Conference of Rectors of Spanish Universities (CRUE), José Carlos Gómez Villamandos

Since last January, it was foreseen that this course the EBAU had to be carried out before June 19 and the extraordinary tests, that is, the second opportunity to pass, before July 10 or September 16, depending on each Community Autonomous. This postponement affects 217,000 second-year high school students throughout Spain.

The entrance exams to the university for over 25 years have also been suspended. In this case, the idea is to concentrate them on one day (instead of two) and celebrate them in May instead of April. The same happens with those over 45 years, which are delayed for a minimum of three weeks.

The Personal Aptitude Tests (PAP), scheduled for the end of April, have also been postponed. The forecast is to locate these tests at the end of May. And the extraordinary call for July will also delay it.

From Academia Guiu we will inform you of the news regarding the Selectivity date. Also, we recommend you check the online courses that we are offering so that you can get to the day of the exams well prepared and the health crisis does not harm you these days.-